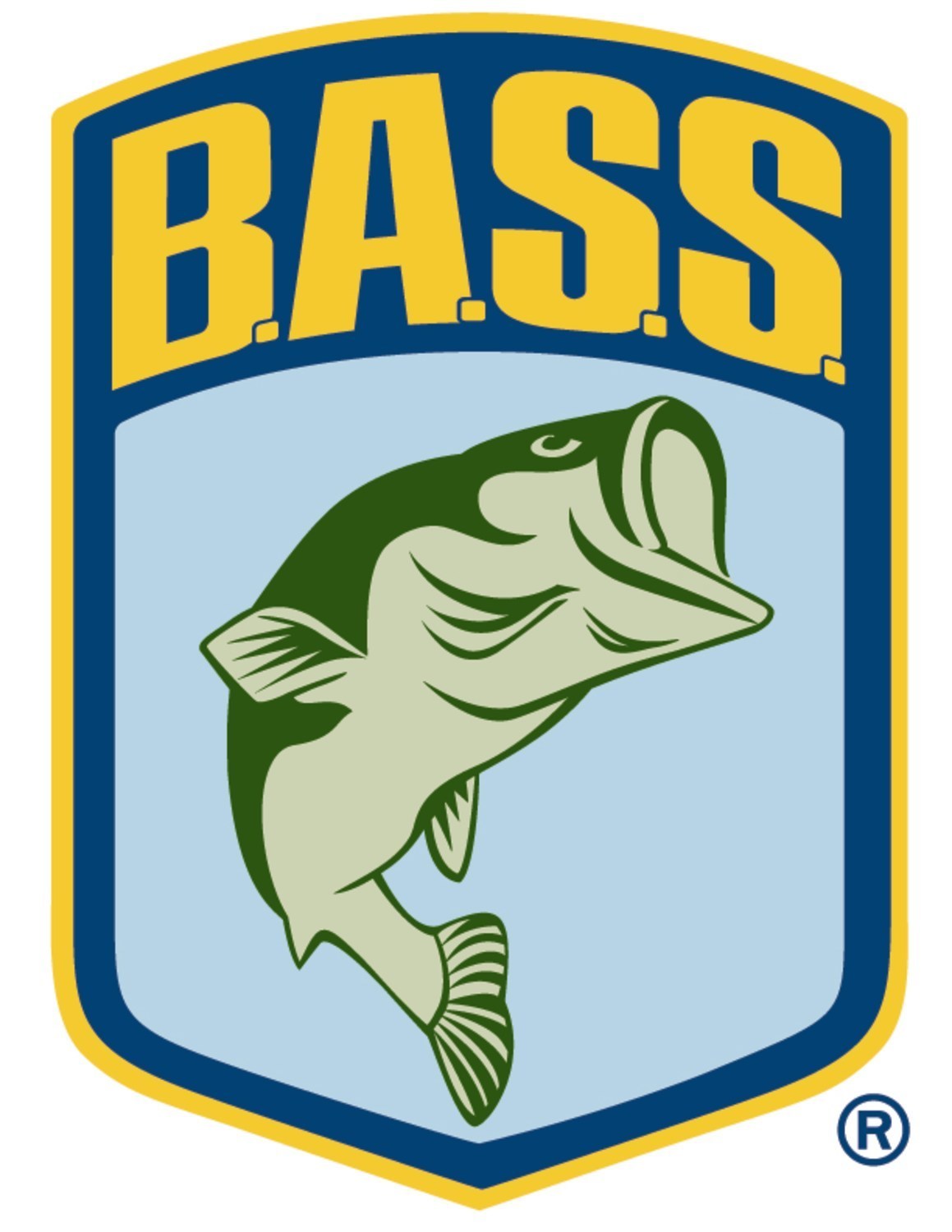 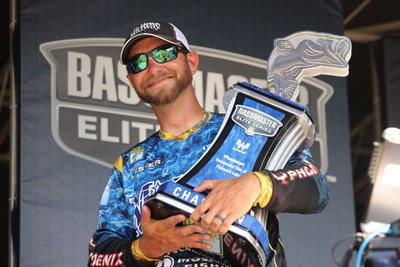 A veteran pro at only 34 years old, the Tennessee angler slammed the door Sunday in the Whataburger Bassmaster Elite at Pickwick Lake, winning his first Elite Series tournament in nine seasons on tour.

Entering Championship Sunday with a 3 1/2-pound lead, Lester didn't let up, catching 22 pounds, 14 ounces, which was the VMC Monster Bag of the tournament. That gave him a four-day total of 20 bass for 86-1, almost 6 pounds more than any of the nine other pros who made the final-day cut.

Lester competed in more than 110 Bassmaster tournaments before he won his first one in February — the St. Croix Bassmaster Southern Open on Florida's Kissimmee Chain of Lakes presented by Mossy Oak Fishing. But as sweet as that win was, it wasn't a notch in his Elite Series belt like this week's big victory on Pickwick, only two hours from his home in Fayetteville, Tenn.

"This is unreal," he said. "That Open win, I was super proud of it. It's a stacked field in the Opens. But an Elite Series win is next level. I guess it's between an Opens win and a Classic win. That's the only thing that can top it. These are the greatest bass fishermen in the world. I believe that. If they're not, they won't last long."

The $100,000 first-place prize pushed Lester's career Bassmaster earnings past $1 million — a sign of not only his longevity in the sport but his undeniable success.

He was head and shoulders above the 91-boat field this week, competing on a lake he's fished regularly the past few years, but never in an Elite event on Pickwick when ledges were dominant. He said being on familiar water narrowed his focus and raised his confidence.

"I would never tell anybody 'Hey, I'm on the fish to win,'" Lester said. "I've been in that position before and it didn't work out. But I knew if I made the right decisions and did my job this week that I could win this tournament."

Lester found a special spot during practice that replenished daily and provided the bulk of his catch.

"It was shellbed, and where the current rolled up on that bar, from 8 feet to 4 feet, there was a hard spot," he said. "The fish were sitting up on that spot. It was small, maybe three times the size of my boat. It was a typical Tennessee River feeding spot, right off the main river. There was a ton of bait in there — gizzard shad, threadfin shad.

"It was the perfect combination."

He found the spot pretty much by accident. Lester saw bass there on his side scanners while motoring through the area during practice. Had he gone over the top of the fish, they likely wouldn't have shown on his down scan in such shallow water.

Lester started strong on Sunday, catching 17 pounds in the first 20 to 30 minutes. He made a couple of culls later in the morning, but a 6-pounder just after 1 p.m. provided cushion. He caught the big bass on a secondary spot he found several years ago (a main-river ledge that dropped from 14 to 21 feet.)

"I've not caught a fish on a Scrounger all week, and I threw a 3/4-ounce Scrounger head (with a 5-inch Castaic Jerky J) out there and caught that 6-pounder," he said. "That's the most memorable fish of my life. I'll never forget that catch. I pretty much knew (I had won) at that point."

Most of Lester's Pickwick bass were caught on a Strike King 4.0 crankbait (chartreuse shad), though the 6-13 largemouth he hooked on Day 3 came on a football jig. He also used a Berkley MaxScent Magnum Hit Worm (plum apple) with a 1/8-ounce Mustad tungsten nail weight in the head.

The familiarity with the lake and knowing what to throw was a winning recipe. He's been waiting nine years for the feast.

"I can't even put this into words," he said. "It's just a lot of hard work coming to fruition. People don't realize how much work we put into this. I spent countless hours here from 2015 to 2020. I'd come over seven or eight times a year, and it's a two-hour drive from my house. I was getting up at 4 a.m., fishing all day and driving back home.

"When I first started my career, I would have told you my weakness was ledge fishing," Lester said. "So, I knew it was a gap I needed to fill."

Lester won the Phoenix Boats Big Bass award with the 6-13 he caught Saturday.

With the solid finish, Cox stayed right on the heels of Palaniuk in the race for Progressive Insurance Bassmaster Angler of the Year. Palaniuk has 536 points, while Cox has 518. They are followed by Tennessee pro David Mullins with 486 and Lester with 477.

For Foutz, it was his second Top 5 finish in three events — and it moved him into second place in the Falcon Rods Bassmaster Rookie of the Year standings with 370 points, just three points behind leader Joseph Webster of Alabama.

The Whataburger Bassmaster Elite at Pickwick Lake was hosted by Tour Hardin County.