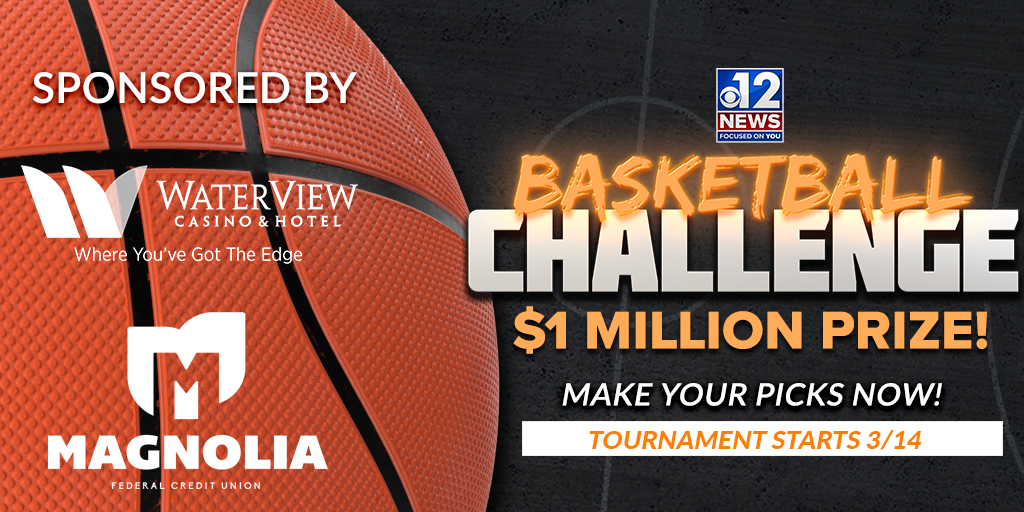 FAYETTEVILLE, Ark. (AP) — Justin Smith scored 10 points and had 10 rebounds as Arkansas cruised to a 61-45 victory over Mississippi State on Tuesday night.

Mississippi State opened on a 16-3 run before Arkansas countered with a 25-6 stretch for a 28-22 halftime advantage. Derek Fountain’s 3-pointer cut the Bulldogs’ deficit to 42-37 with 9:36 remaining. Vanover answered with consecutive dunks and a 3-pointer as the Razorbacks pulled away.

Arkansas, which has won four of its last five games, hosts Texas A&M on Saturday. Mississippi State has lost four of five and plays at South Carolina on Saturday.

JACKSON, Miss. (WJTV) - It's a blessing for those who come through the Wendy Hatcher Transitional Home.

"It's like a family. I was able to get up and cook and serve breakfast," said Emma Holmes who is a convicted felon.

Crews respond to fire at Pebble Creek Apartments in Jackson

The fire happened at Pebble Creek Apartments on Manhattan Road around 5:30 p.m.

JACKSON, Miss. (WJTV) - Some Mississippi lawmakers are fighting to raise the minimum wage. This comes after Gov. Tate Reeves (R-Miss.) announced the state would opt out of additional federal unemployment benefits in June 2021.

One local business owner said they have experienced struggles during the coronavirus pandemic, but they're ready to bounce back. However, they're still concerned about employing workers.

Arrest made in Leake County after video shows mule being dragged

Starkville man charged with more than $6M in COVID-relief fraud

Questions surface after Pearl police drop off woman in Jackson

3 suspects in custody after chase in Rankin County

Half of US restaurant owners say they can’t hire enough workers: What is the real cause of the shortage?